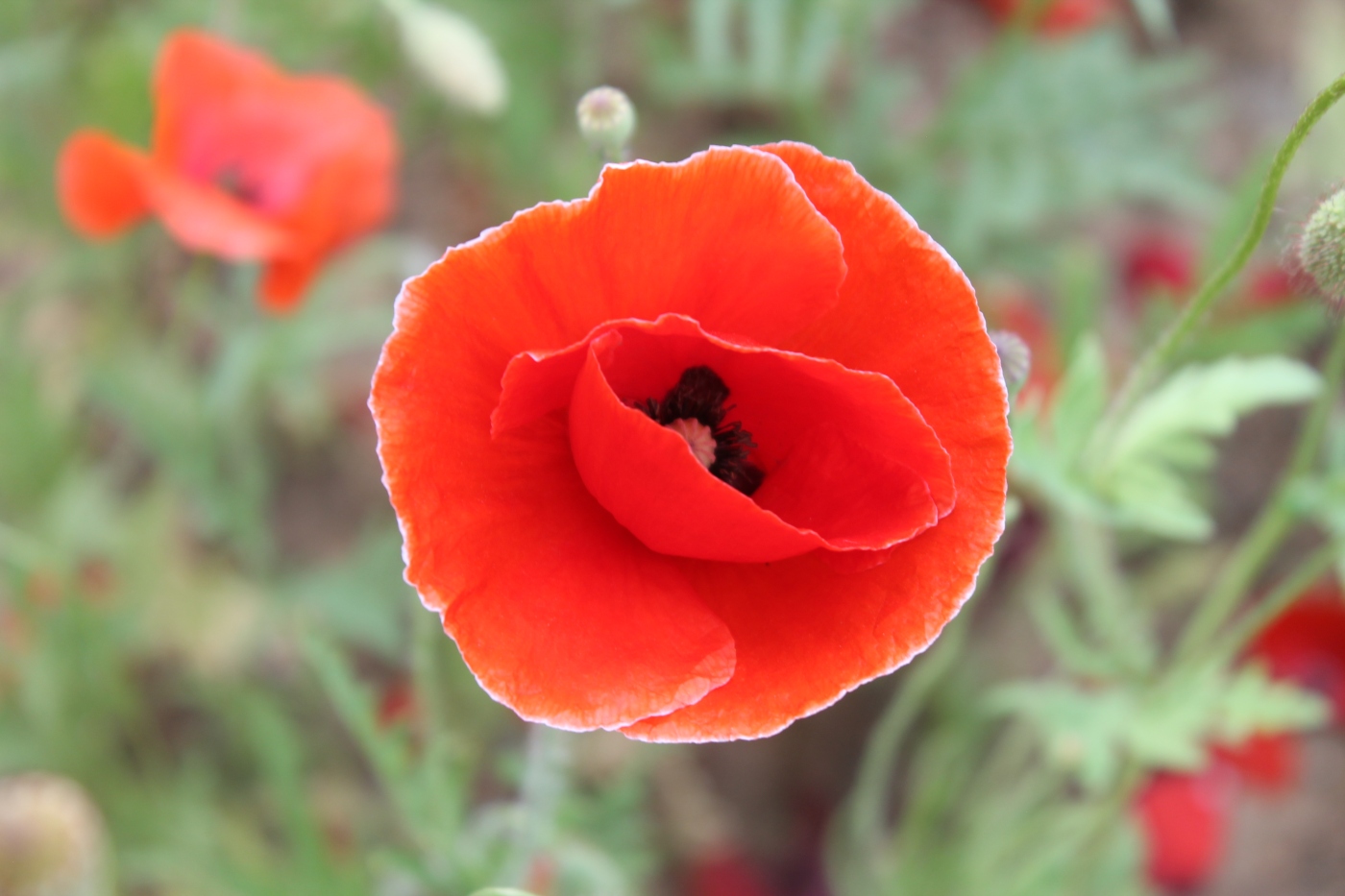 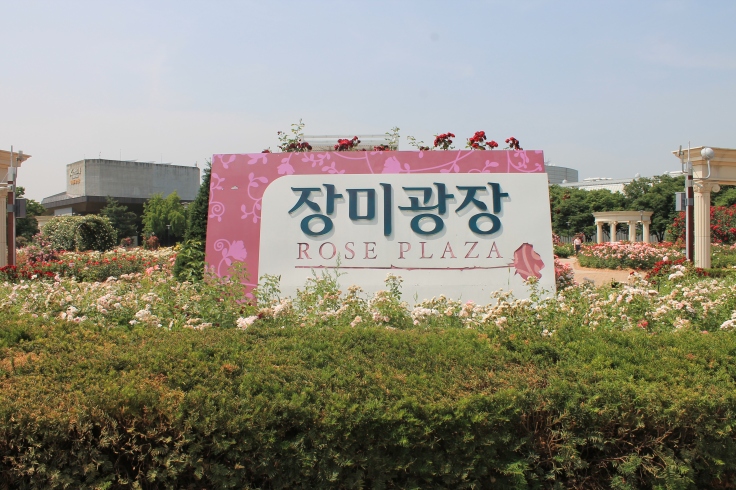 I passed by Olympic Park a few days ago and I decided to stop and take a few pictures of the rose garden. I have been there many times before, but I’ve never seen the roses when they’ve bloomed. While it is a little hot for them now there were still many roses that were fully bloomed and thriving. 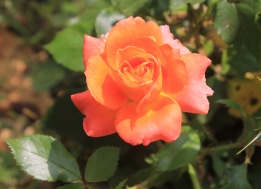 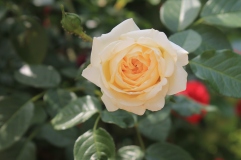 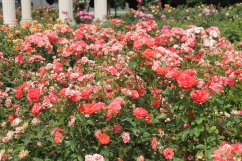 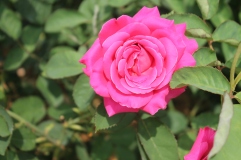 I walked around the garden and despite the fact that it is right next to a busy road I could still smell the roses. And while many of the roses had lost their petals they still added beauty to the garden. It reminded me of the cycle of life and how there can still be beauty in death, because death gives life and all around the garden I could see life. Not only the roses, but the bees that were able to drink from the flowers and the smaller beings that all rely on what is in that garden. It felt like a world unto itself. 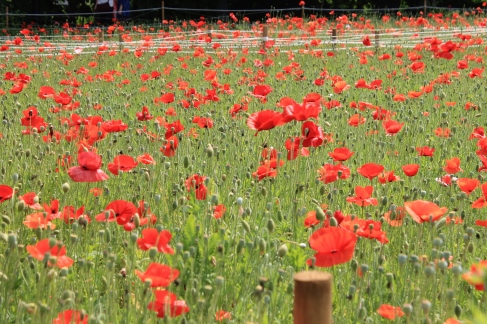 I decided to relieve myself from the heat and I sought shelter in the shade underneath a cluster of trees. That is when I stumble upon a field of flowers. Surprisingly, there weren’t that many people there so I was able to take pictures and commune with nature at my own pace. 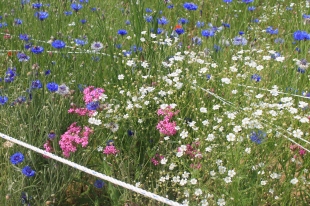 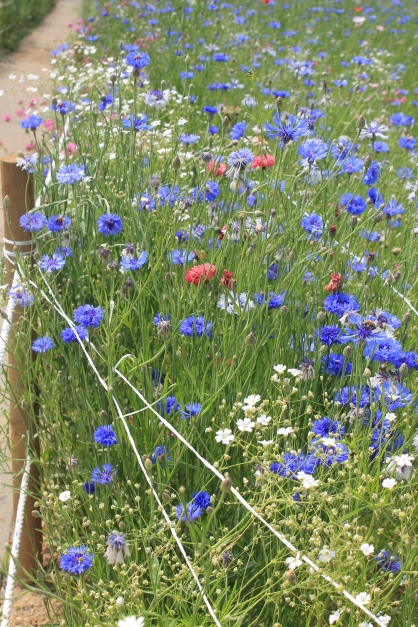 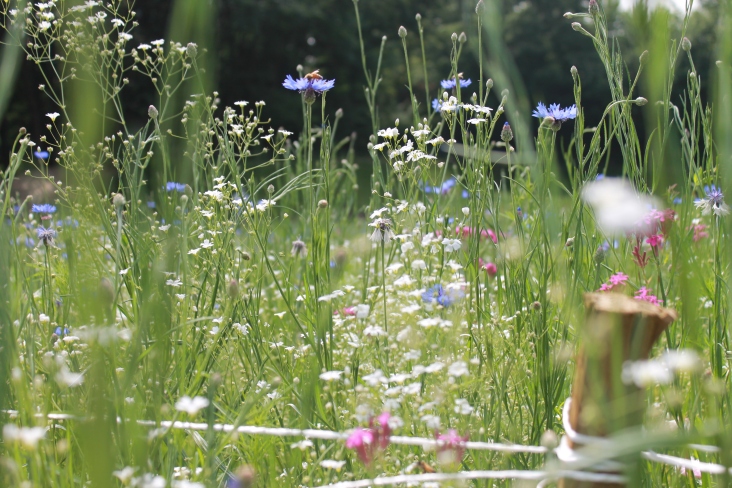 After walking around for several minutes I reached the top of the hill and I was greated by another field of flowers. These flowers felt untamed and wild. They didn’t grow uniformly and there were several different kinds of flowers all growing together, but that made them more beautiful. I felt as though I had been transported to a remote village untouched by the modern world. If felt refreshing to walk through the rows of flowers and I felt blessed to have been able to walk through unbothered and in peace. But right before I left I found 10,000 won(around $10 USD) on the ground. I felt like the spirit of that space was giving me another blessing. I am so thankful and grateful for the time that I was able to spend there.