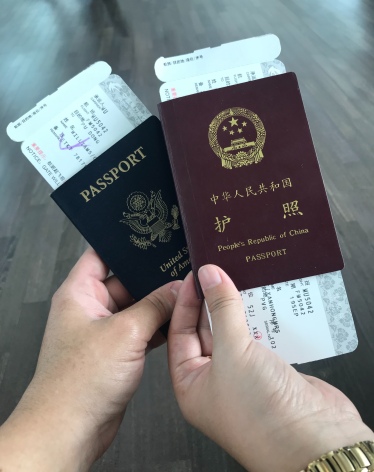 I was bubbling over with excitement to finally be going to Shanghai. I was excited to see my partner’s homeland and experience part of her country that she had never seen before.

While our primary purpose was to eat as much as possible, I also wanted to see what Shanghai’s cityscape was like. My first sight of the city was on the Maglev train and luckily I had a window seat. 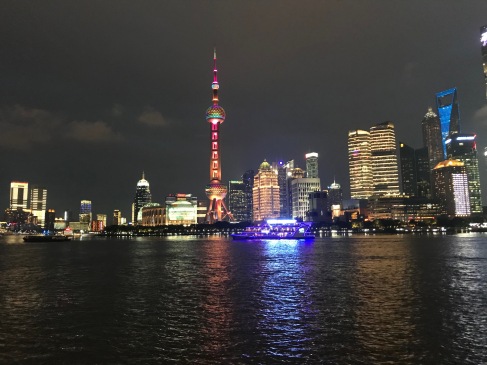 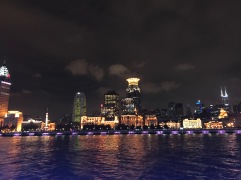 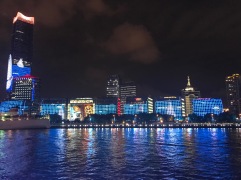 My favorite place in Shanghai is definitely the river view at night. We walked along the river and no matter where we stood we had a beautiful view of the other side. After walking around for a bit we took a riverboat cruise. If you’re in Shanghai you definitely shouldn’t pass this up. It gave us a break from all the walking we had done and we were still able to enjoy the city at our leisure.

On our last day, we went to visit my partner’s best friend in Suzhou. Luckily, we were able to get train tickets despite the fact that everyone was traveling to their hometowns for the harvest festival. 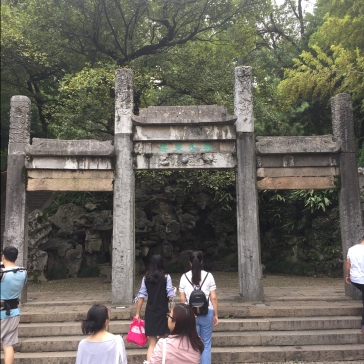 Suzhou is famous for its gardens and I really wanted to see Tiger Hill. There were many people there, but the garden is immense and there were several areas that were almost deserted. 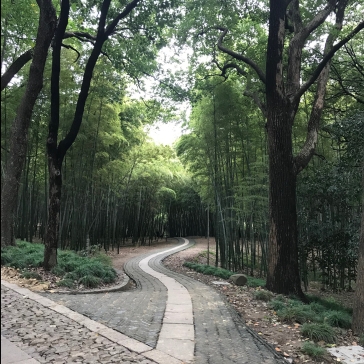 Walking around the garden was very peaceful and it’s easy to get lost in there, which we did, but we were able to see most of it because of that.

We happened to stumble upon two strangers who had a love for Classical Chinese music and they were singing together. Unfortunately, they were a little camera shy when we came up, but their voices fit perfectly with the scenery and I would have enjoyed listening to them longer.

As we walked around some more we found even more music being played. A young woman was playing a guzheng and we saw a traditional opera. 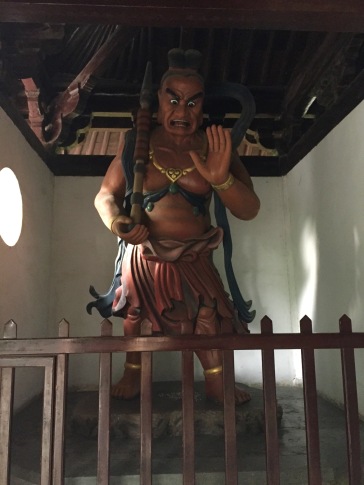 We finally made our way to the temple and were able to see the various forms of Buddha and even a 3D wall depiction. 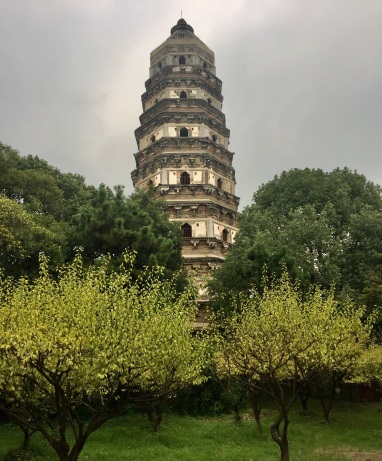 The most famous part of the garden is the pagoda. It is over 1,000 years old, so over time it has begun to lean due to the forces of nature. A beautiful leaning tower.

I loved my time in Shanghai and I didn’t want to leave. There is so much to see in and around the city that I know that I’ll have to come back and explore some more.