It can be frustrating when a spell doesn’t work, I’ve been there. I felt as though I wasn’t a successful witch, but there are many reasons why our spells don’t work. Here are a few that can help you better understand your craft and how to be more successful in your spellwork.

It wasn’t what I wanted

Sometimes, the things that we ask for aren’t really what we want. I have cast spells to attract situations or people into my life, but some of them haven’t worked. Thankfully, they didn’t and I realized later on that what I was asking for was not what I wanted or needed. In these instances, the universe gave me the chance to reassess what I truly desired. 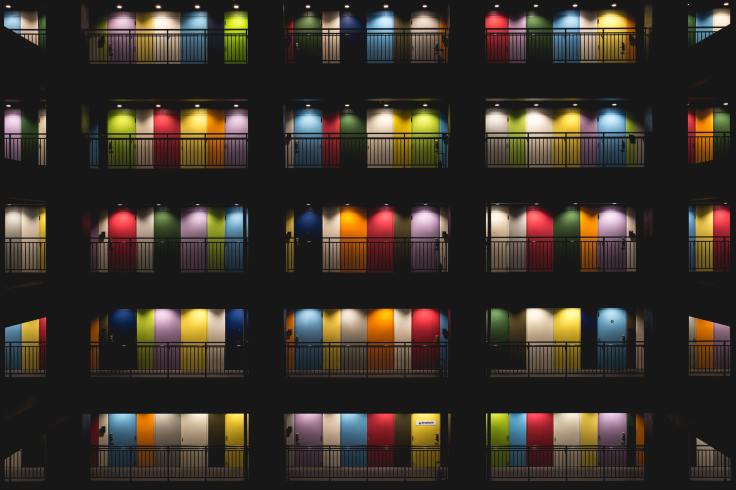 If your energy is off it will show in your spellwork. You won’t see your desired outcome if your energies aren’t aligned with what you want. Whenever I’ve cast a spell that was vague it never worked because I didn’t have a focal point to direct my magic at. It also sends mixed signals and the universe can’t respond to what you are asking for if you don’t know what you want yourself.

There are times when we just aren’t ready for what we are asking for. It doesn’t mean that we can’t have it, but the universe is giving us time to prepare for it. Take the time to learn more about what you are asking for and ready yourself to receive it.

The universe had something better for me 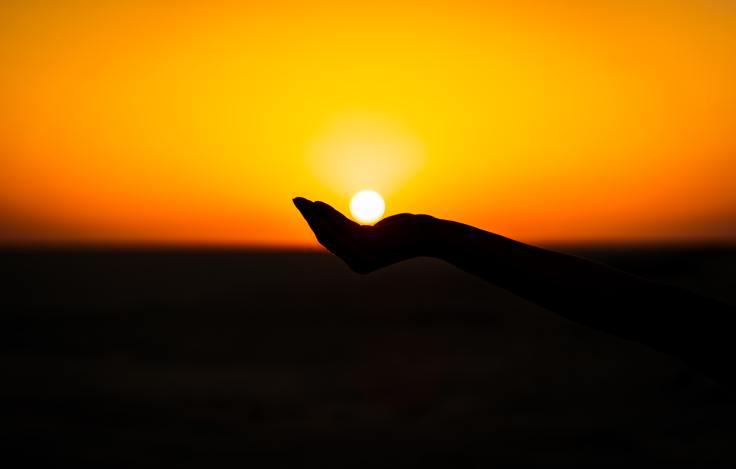 There are times when we want something but the universe has the whole picture and knows what is best for us. I remember casting a spell to attract a short-term relationship into my life, which didn’t work, but the universe sent me my partner that I’ve been with for over 2 years. It was unexpected but she is everything that I wanted in a longterm partner. You may not get what you are asking for in your spell, but you will receive something much better. Trust the process of your spell and be willing to accept the outcome. The universe is on your side and will not withhold anything good from you. 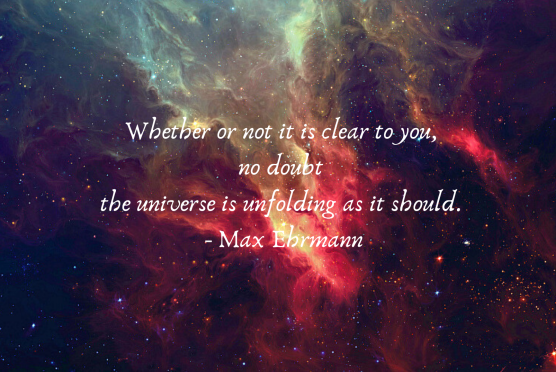